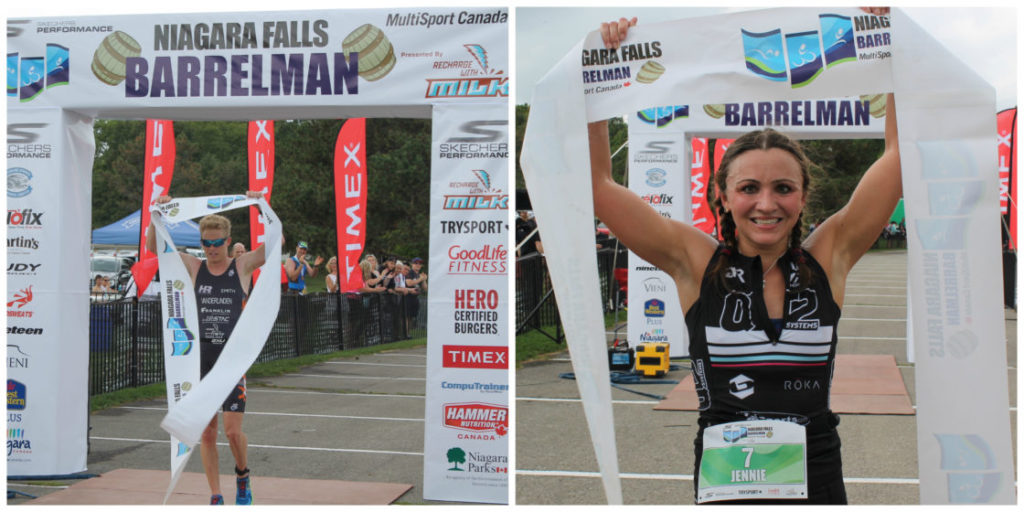 A record 1100 athletes are set to take on the 4th annual Rev3 Niagara Falls Barrelman this coming Sunday September 17th.

While the bulk of the field consists of age groupers racing to achieve their personal best times, there’s much on the line this weekend for those going for the podium.

Last year’s overall champions, Alex VanderLinden of Kitchener, Ontario, and Jennie Hansen of Rochester, New York, are expected to be on the start line to defend their titles. Hansen is fresh off of a third place finish at Ironman Mont-Tremblant, while VanderLinden will be looking to avenge his DNF from Mont-Tremblant.

Coming in strong is Ottawa’s Jordan Monnink. Last year’s runner-up, took third at Ironman Mont-Tremblant (his debut at the distance) so he will be looking to ride the momentum to the top of the podium this year.

Toronto’s Daniel Clarke and Miranda Tomenson (second last year) notched numerous wins in the Skechers Performance Triathlon Series this season, and would love to top it off with a win on Sunday too. Clarke finished 8th at Ironman Lake Placid, while Tomenson finished 13th at Ironman Mont-Tremblant.

Guelph’s Billy Bostad, racked up numerous top 5 placings in the Skechers Performance Triathlon Series over the past two years, and has been concentrating on long course this season.

McCoy (6 Kona qualifications) are also athletes to look out for.

Canadian Masters athletes Paolina Allan, Luke Ehgoetz, and Jim Sunners will be be in the mix too. Allan finished second at the inaugural Barrelman in 2014, Ehgoetz finished fourth overall last year, and Sunners sixth. 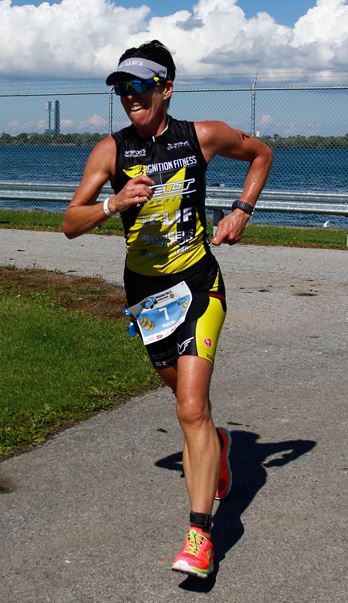 Ryan Van Praet and Syd Trefiak are taking part in the Rev3 Barrelman race for their second year in a row. The pair started racing together in 2009 and have completed many events all over the world. Van Praet has been a triathlete for 20 years, retiring from solo racing at the 2009 season due to the fact that his degenerative eye disease (retinitis pigmentosa) had worsened to the point of being unsafe. Trefiak a 14 year triathlon veteran, stepped up to help guide a total stranger, back in 2009 and the two have been good friends and teammates ever since. Ryan and Syd still have plenty of personal triathlon goals to pursue but their main focus is to lead by example, be welcoming and professional advocates for those with physical challenges, encouraging everyone to take on the life fulfilling sport of triathlon. 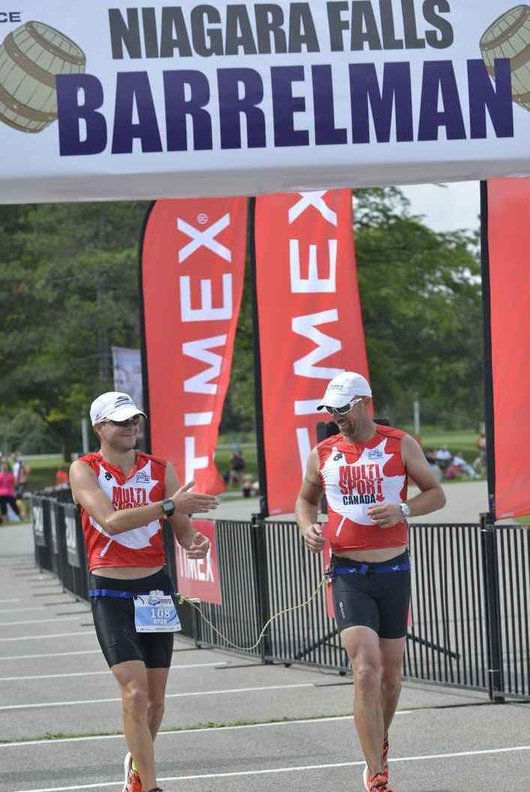 There are many stacked relay teams, and they will race head to head with the pro’s. Who will reach the finish line first? 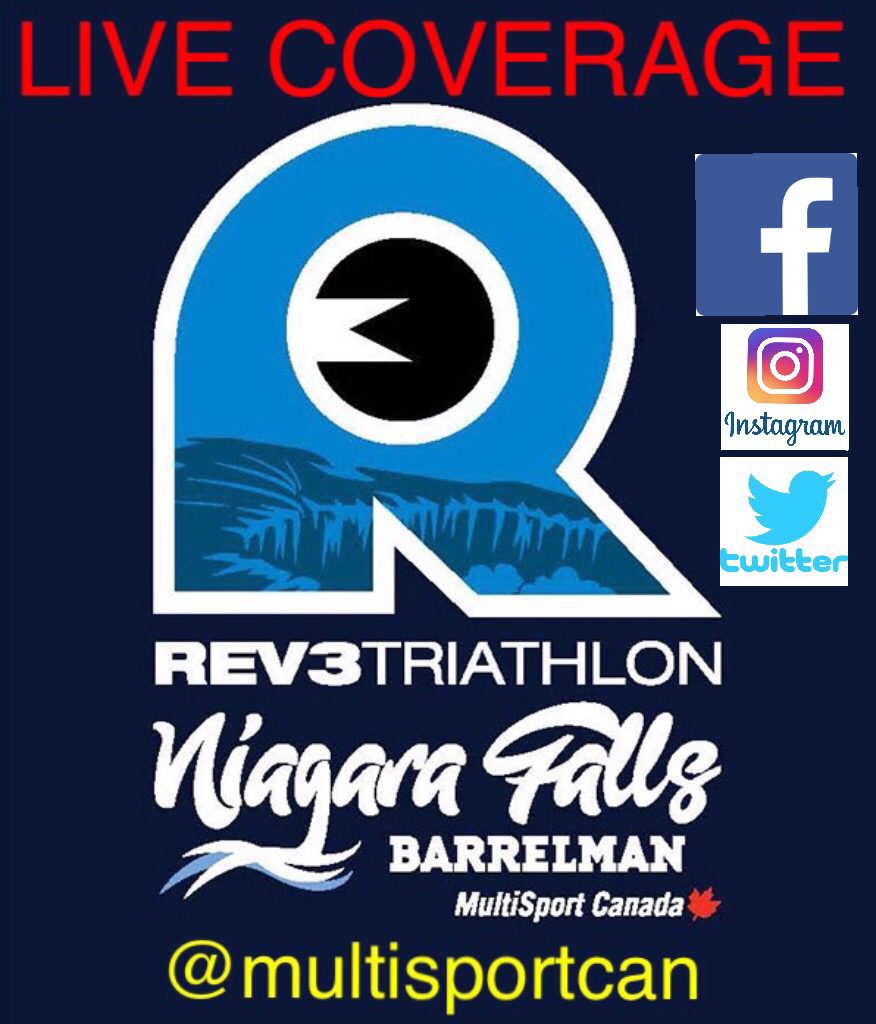 Use or search the hashtag #BarrelmanTri to follow the coverage, and to share your story leading up to the race, and afterwards.
* The main coverage will be offered on Facebook, with supplementary posts on Twitter and Instagram.
How to Track a #BarrelmanTri Athlete on Sportstats?