A Message From Our Honorary Race Director

I had the pleasure of being the honorary race director for the Toronto Island Women’s Only triathlon.   It was a fantastic morning and I would expect nothing less from a Multisport Canada event.    The weather was almost perfect for racing, aside from the strong west wind, which resulted in some heavy chop in Lake Ontario. The swim ended up being shortened to 250m but that didn’t seem to dampen the spirits of any of the participants.

There is a certain vibe at a women’s only race that is distinctly different from a co-ed triathlon. It’s much more relaxed and inclusive. Many women racing were doing their first ever triathlon and they had signed up with a friend or a group of friends.   Two women said hello to me on the way to the ferry because they recognized me from the pre-race newsletter. Both of them were doing their first triathlon and had signed up together as a challenge after having babies. There was genuine excitement in the air.

There is nothing quite like the finish line of a race, especially a women’s only race.   The smiling faces I saw coming across the finish line reminded me why I love this sport so much.   Triathlon can seem like a scary thing for a first timer. There are three sports to train for and there are rules to remember. It can be a bit overwhelming.  John Salt and the Multisport Crew made the experience a fun and positive one. You know when you have athletes coming up to you afterwards saying “Thank You, I had a blast”, you’ve done your job well.

I’d like to say thank YOU to all the women that came out and raced on Saturday. Seeing all the smiles, the tears (joyful ones) the hugs and high fives was the best part of my weekend. You all accomplished something awesome on Saturday and you should be proud.   I hope that Saturday was just the beginning of your triathlon adventure and I really hope to see you back again next year.

FREE Race photos provided by MultiSport Canada. All photos can be found on the ZoomPhoto website.

We invite you to share your race experience and brag about your accomplishments on social media with images or video. 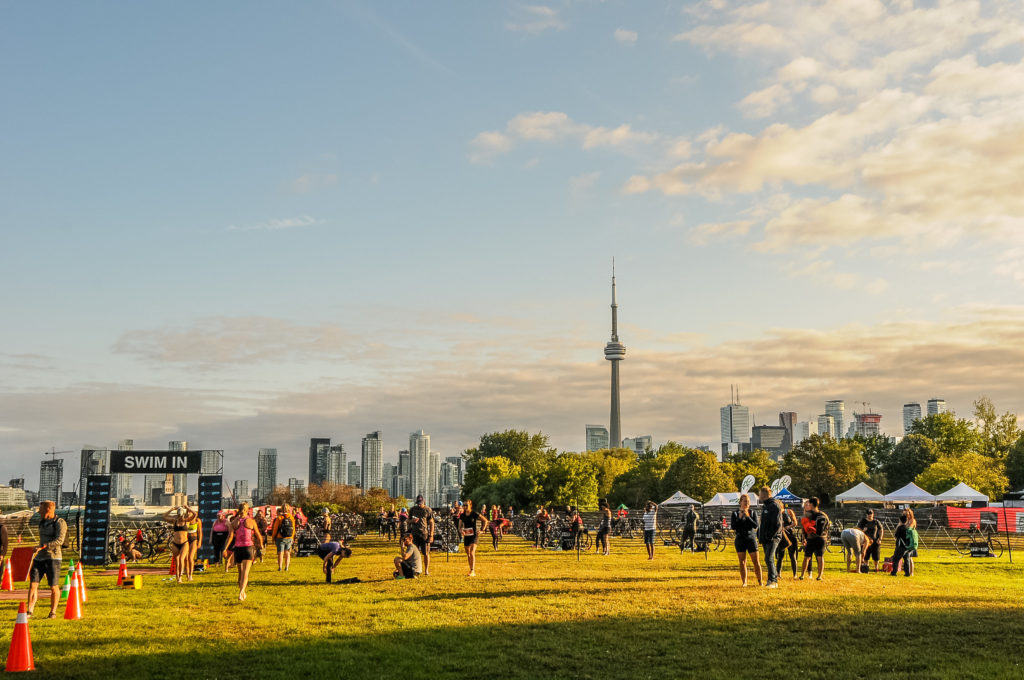 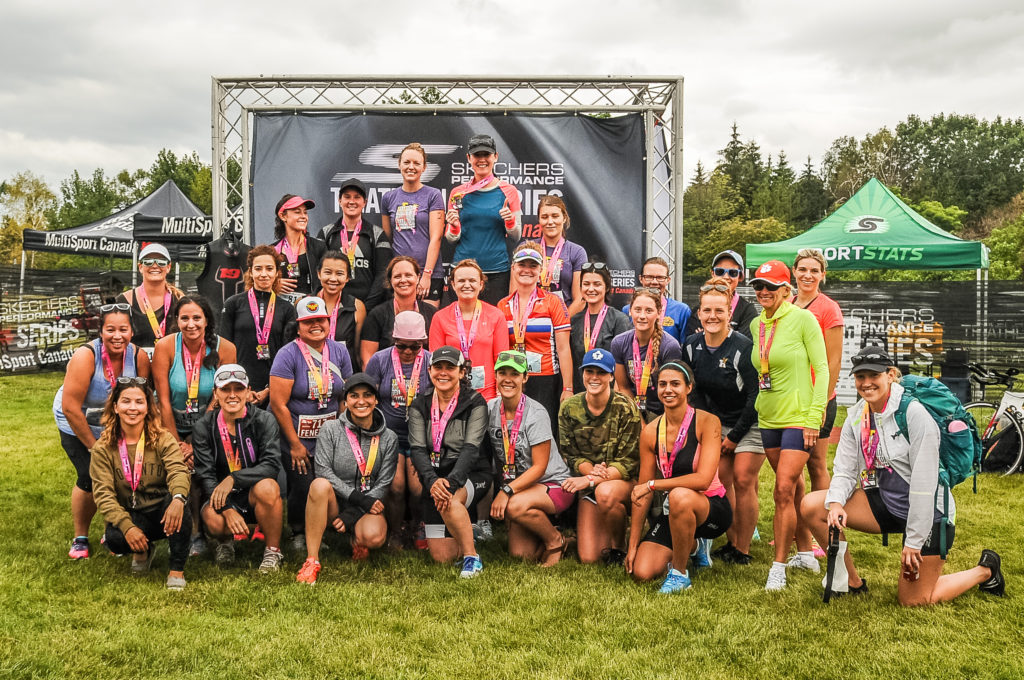 Visit our results page for the full and complete race results from race day.

Thanks to our Sponsors, these athletes took home some extra swag from each race day. 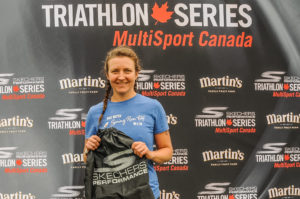 There were lots of great draw prizes donated by our Retail Partners and Series Sponsors, including $150 Rudy Project gift certificates and $90 Timex watches!

Many athletes like a Race Expo on race day. Thanks to all of our Sponsors and Retail Partners who were onsite.

JOIN US FOR OUR NEXT RACE