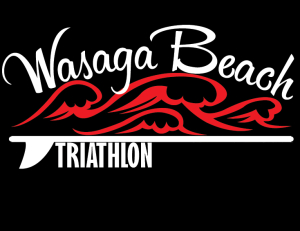 In 2014 the Club Championships were revamped to include two Divisions based on club size as well as an overhaul of the points system to award points based on participation and performance.  The result was an overwhelming success as 34 clubs and 244 athletes participated.  The prize money Triathlon Ontario offered was also doubled.

The events that will count towards point totals will be the individual Sprint and Standard distance triathlons, Sprint duathlon, as well as triathlon and duathlon relays.  In order for a relay result to count, all members of the relay must be members of the same club.  Results from Give-it-a-Tri and Swim/Bike competitions (including relays) will not count towards the point totals.

Clubs in both Divisions I and II will each compete for purse of $1,000 from Triathlon Ontario ($2,000 total). Cash prizes will be divided in each Division as follows:  $500 for 1st place, $300 for 2nd place, $200 for 3rd place.  Points will be awarded to participants based on their finishing position in their age group.  Every participant who finishes will be awarded minimum points.  Please click here for a full break down of point allocations.