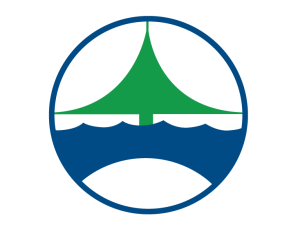 The new Georgina Triathlon/Duathlon will take place on September 13, 2015.

The swim will take place off the beach in front of De La Salle Park. The course will begin about 10-20m off shore at a point where the water is thigh-deep. The swim courses will be triangular with the first leg of the swim covering the angled side of the course. Swim buoys will be kept to the left as you swim. Turn buoys will be the large 60″ Lime Green Tetrahedrons and intermediate markers will be the smaller Orange buoys. The run-out travels straight up the beach, crosses under Lake Drive using the pedestrian tunnel before reaching the Transition Area. Water temperature is, on average, between 68F and 76F.

The bike course will use flat to gentle rolling roads south of De La Salle Park.

The run course will follow and out-&-back route on Lake Dr. which runs along the shores of Lake Simcoe. The course is flat with Aid Stations every 1.25km.

Check out the rest of the Tentative 2015 Recharge With Milk Triathlon Series Schedule.