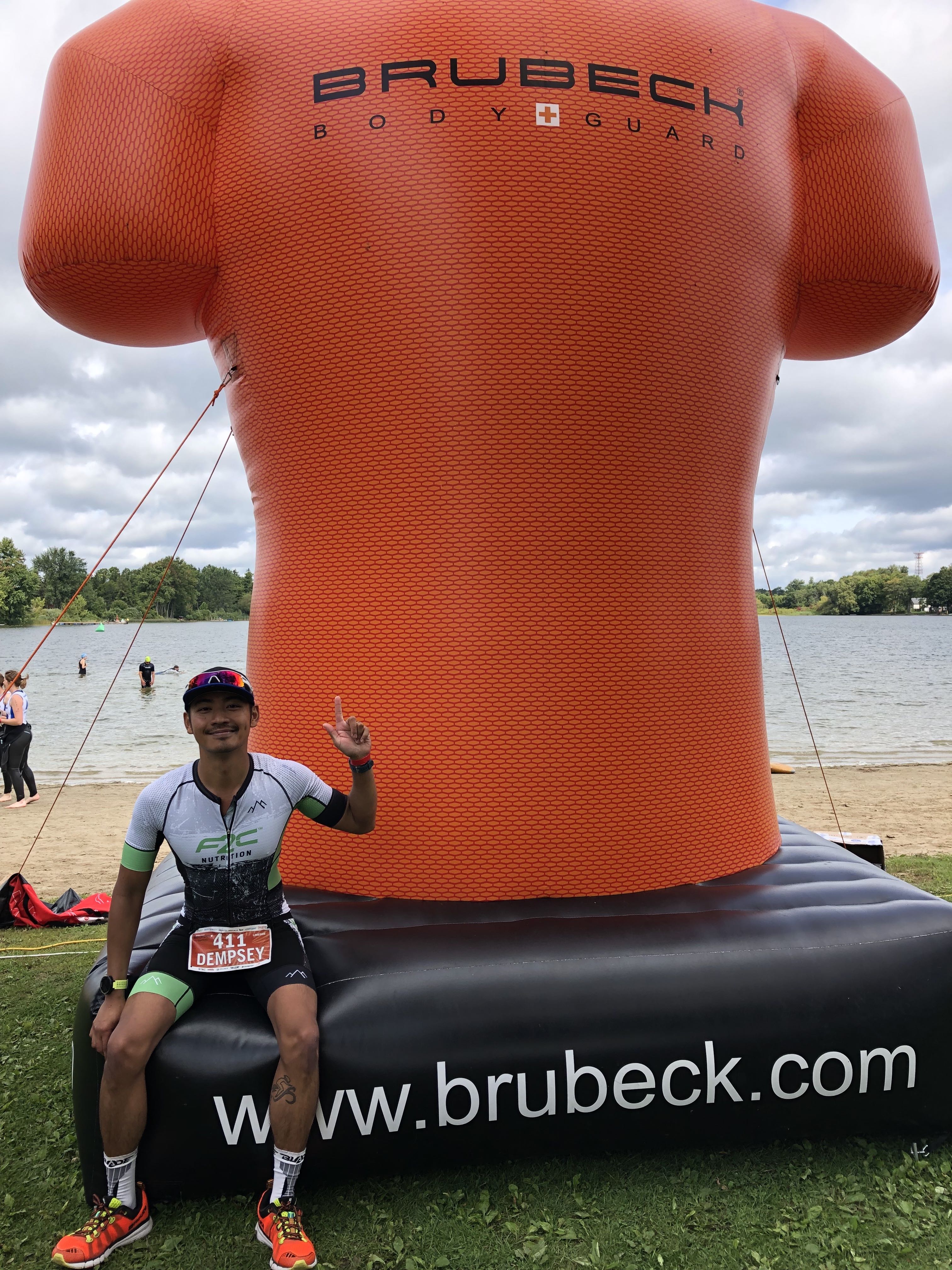 It’s hard to believe how quickly this race season has come and gone. I remember looking forward to another fun year of racing back in May, and it definitely feels like September arrived just like a blink of an eye.

Being an age-group athlete has its challenges, mainly having to juggle my full time job, time with loved ones, and training. The last several months unfolded quite unpredictably, to say the least. I had such a solid, consistent pre-race training season that I dove into my first couple of races full of promises. Despite being strong enough to qualify for next year’s ITU Worlds, I had no idea what was coming my way. To share a few, I became a homeowner in June, suffered from a concussion in July, had my first DNF, and now have the honour of being my sister’s “Man of Honour” for her wedding at the end of this month.

All that said, life took over which impacted my training and performance for the rest of the season. I’m sure many of you can relate.

Last weekend, MultiSport Canada hosted its final race of the season in Lakeside, one of my favourite venues of the series. Sure it was the standard du provincial championships but my goal was to have fun, cheer on fellow athletes on the course, and race without concerning myself with the numbers. It’s incredible how an intention can make you look up and around, instead of looking down at your gadgets.

The first thing I noticed was the scenic venue. It was a pleasure running on the lush trails and cycling surrounded with clear skies and acres of fresh farmlands. The next were the volunteers and spectators. They created a positive atmosphere for all athletes as they were all so happy to be there and encouraged athletes by their names. The energy was infectious, I couldn’t help but smile and have a great time!

Most importantly, there were so many athletes rooting for each other. I heard my name being cheered for at least ten times from different athletes on the race course. There’s a general realization that we’re all in it together, not against each other. This is the type of friendly atmosphere that so uniquely defines MultiSport Canada.

What I love most about the amazing team at MultiSport Canada is the focus put on the athlete experience and the celebration of diversity in the community. At every race, they make a genuine effort to recognize athletes of all ages from all walks of life such as first timers, and first responders. They also do their very best to make every race as fun and safe as possible for all athletes. More than ever this year, I was constantly reminded of why I’m such a huge advocate for MultiSport Canada. I’m thankful to be part of a community that is so inclusive and welcoming.

There is a place for everyone. 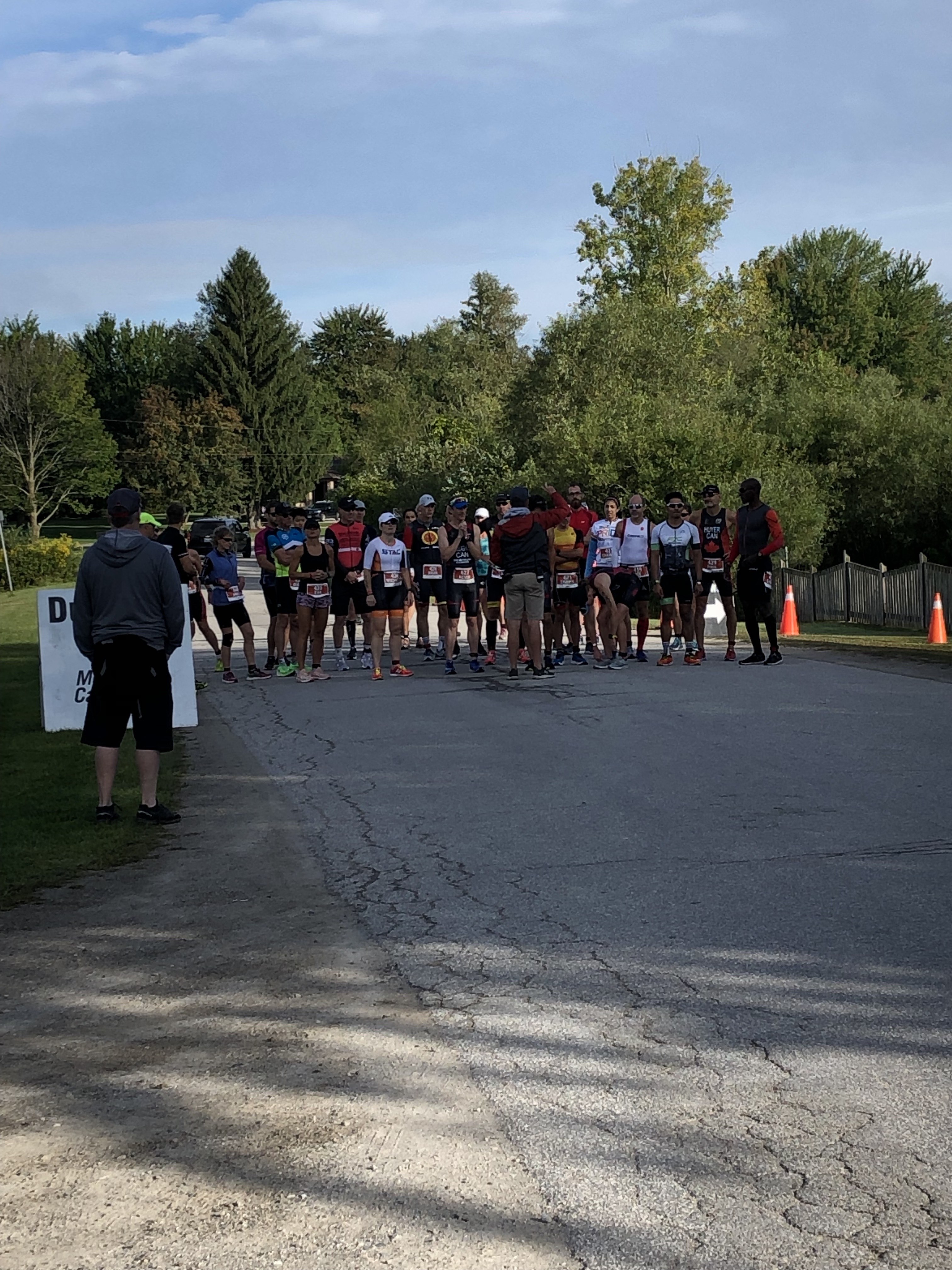