President of MultiSport Canada, John Salt, talks to TJ Flynn about the Sketchers Performance Barrelman, presented by  Recharge With Milk, and tells the story of turning a vision for an epic race into reality. 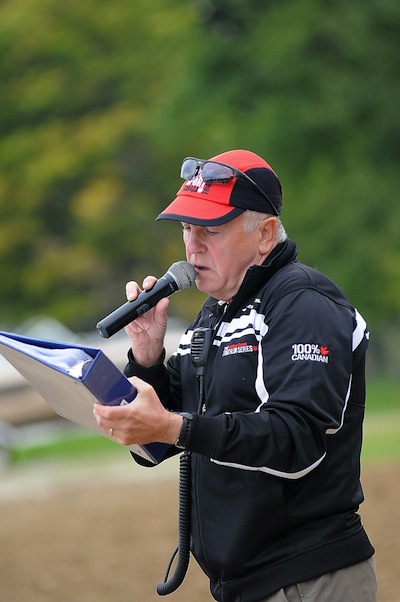 There’s a perch, an observation point with a sweeping view across the water, attached to one of the buildings at the Welland Flatwater Centre. Early on a fine Sunday morning last September, John Salt took a moment to climb the stairs to this private oratory.

His eyes stretched across the area below and were met with postcard images: transition filling with athletes; a knot of eager swimmers already wet and finding a feel for the clear water; spectators beginning to mill about the grandstand. There were familiar names and new faces scattered about and as a morning crested with excitement, beneath John Salt a vision was coming to life.

In what would be a busy, hectic-day for the MultiSport President, it was a standalone, personal moment and one that has remained with him in the year that has passed.

“That morning I just had this great feeling,” he says. “And on top of that little observation deck as I looked out, I actually teared up. It was a great moment for the series. I was realizing that this was a special race, a very unique race that we’d worked so hard to make happen.” 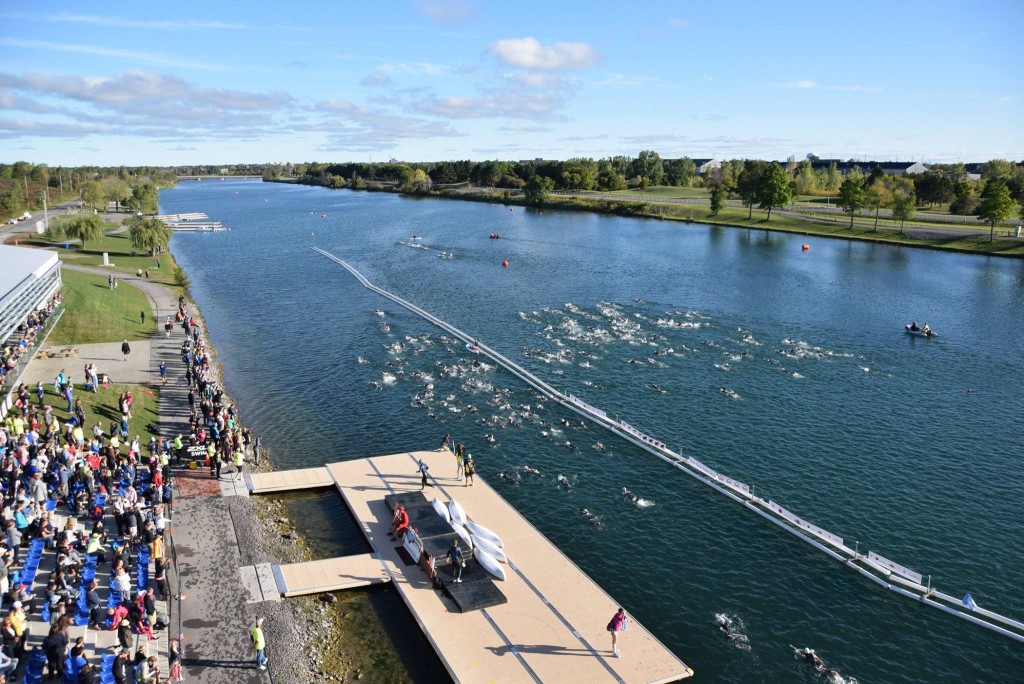 It was the second running of Sketchers Performance Barrelman, presented by Recharge With Milk, and even though the race was in it’s infancy, it was already becoming a mainstay on the multisport calendar for athletes across Ontario, and even for those further off towards neighbouring Canadian provinces and south to those States that straddle the border.

MultiSport Canada has carved out a reputation for creating well-run, friendly races with a family atmosphere and true to their word, even for a larger race such as Barrelman, they’ve remained loyal to this ethos.

From an athlete’s perspective, Barrelman is a highly-accessible half-distance race.
The swim in the Welland Flatwater Centre has rightly been described by many as a two kilometre jaunt in a very large swimming pool. For athletes generally adverse to longer distance swims, Barrelman provides an opportunity to push personal boundaries with underwater wires strung from beginning to end. Needless to say, the calm, welcoming waters also augur well for those looking to lay down a strong swim time.

The bike is flat and moves from Welland towards the shores of Lake Erie, before looping back towards Niagara and a clear view of the United States in the distance.

The run is never boring, always changing, with a couple of steep rises and fast descents, coupled with a trek skirting downtown as well as two passes of the legendary Niagara Falls.
Considering the beauty and reputation of the surroundings, it’s put to John Salt that this course was waiting to be cast upon the race calendar. He rewinds the clock a couple of years to provide some background.

“For a long time I wanted to put together a race that had a big race feel to it, something that would stand out,” he says.

“And I was always being approached by athletes asking when MultiSport would put on a half distance race.  As it happened, I had a conversation with the Mayor of Welland at the time and mentioned this to him. He suggested Niagara Falls as a perfect destination. It was a little eureka moment for me, the light bulbs went off.

“So Jason [Vurma, Vice President and Operations Director] looked at logistics of putting something like this together and we immediately knew we would have to have two transitions. But we were confident in our ability that from a logistics perspective, we could make this happen.

“I began to look at this race as my baby and we pushed things forward to bring this to life, to bring it to reality.”

Salt knew that Niagara Falls as a destination had potential to attract athletes from far beyond southern Ontario. It’s international name and it’s suitability to provide accommodation and amenities for families and athletes across the spectrum copperfastened MultiSport’s desire to create Barrelman.

“I heard a story that a Prince from Bahrain was in Syracuse to race the 70.3 a few years ago. Niagara Falls is a destination so internationally well known that he raced the Syracuse 70.3, but the reason he chose that race was so he could go to Niagara Falls afterwards.’

“It’s an obvious location for a race and to be honest, I was surprised it hadn’t been snapped up before we came along. But even considering that, we wanted to make this an exceptional race. We wanted to push boundaries and make it something special.”

Of course there were some bumps along the road – inevitably so when Barrelman requires hundreds of athletes to cross a well-worn tourist trail.

“The one sticking point we seemed to have was a right turn on the bottom of Murray Hill on the run course. It was a tight turn and we must have revisited it at least half a dozen times. We worked closely with the Niagara Parks Commission who are responsible for a lot of the run course, and these guys have been great to work with. They’re problem solvers.”

Slowly things were coming together. In 2014, the inaugural running of Barrelman saw a slightly different course to the one that’s presented today. The swim took place closer to Welland, but once the Flatwater Centre was completed, it became the obvious starting point for the race.

“That really was one of the crucial pieces of the jigsaw for us. After the centre was built, I went and had a look and just thought to myself ‘this is it. This is where the swim has to take place’.

“That’s why last year was a really special race for me. It felt like things had come together and this was the special long distance race we were looking to execute.”

When Salt talks about the special feeling of the race he’s not just moving his lips in empty rhetoric. He and his series have consistently sought, listened to and acted upon feedback from athletes. It’s a democratic race series that has a loyal following and chances are that if you raced Barrelman last year, you’re going to suit up and toe the line again on September 18.

Numbers are up on 2015 (about 700 athletes in 2015 with over 800 expected this year), suggesting that word of this race and it’s positive reputation has gotten out. Post-race additions like the presence of an Ontario craft brewery and the availability of hero burgers for athletes add to the independent, progressive feel of the race, but Salt is comfortable in saying it has the potential to attract many more.

“I’ve got no problem in saying this, but if this was the Niagara Falls 70.3, this race would sell out. There would be 2,000 athletes here on race morning. Many people only know the Ironman brand and they don’t take the time to research independent races like this. In many cases, we have word of mouth and our reuptation to help spread what we’re doing.”

On Sunday, September 18, as racers once more begin to descend on transition at the Welland Flatwater Centre, it’s likely that Salt will take another moment to appreciate the success of Barrelman.

Forever tweaking and improving the race experience, it’s likely that the 800 or so Barrelman athletes will take a similar moment to appreciate the day that lies in wait.

For the #BarrelmanTri, Host of the Ontario Long Course Provincial Championships! 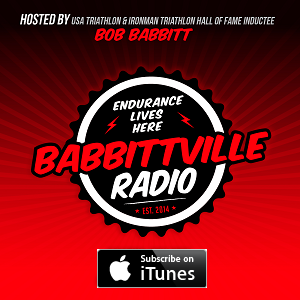 Check out the John Salt on Babbittville Radio, talking about the #BarrelmanTri