In order to qualify for a series award you need to complete at least 3 races of the same category (GIT, Triathlon, or Duathlon) within the season. If you complete more than 3 races only your top 3 will count towards your best score.

The awards will be given to those athletes who have accumulated the most points based on the following criteria:

The Top 3 athletes in each Age Group will receive a Series Award. (While in some cases the race day awards might be given in 10 year increments, the Season Awards will be in 5 year increments.)

Points will be awarded as follows for each eligible race: 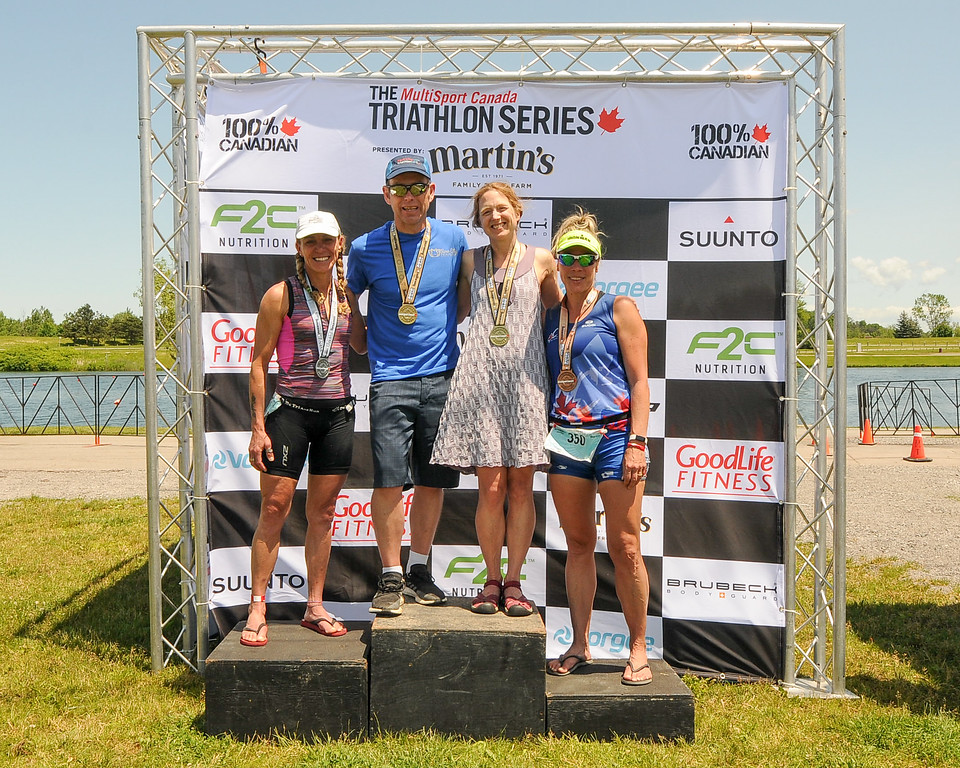 On race day award winners will be recognized for their accomplishments by receiving a medal plus the Customized Podium Award Picture.

Age Group Birth Date Information
Adult age in a category is based on your age as of December 31.

KOS age categories are based on your age as of December 31.

Each child will receive a Participation Medal. In the spirit of participation there will be no Age Group Awards for children’s events.