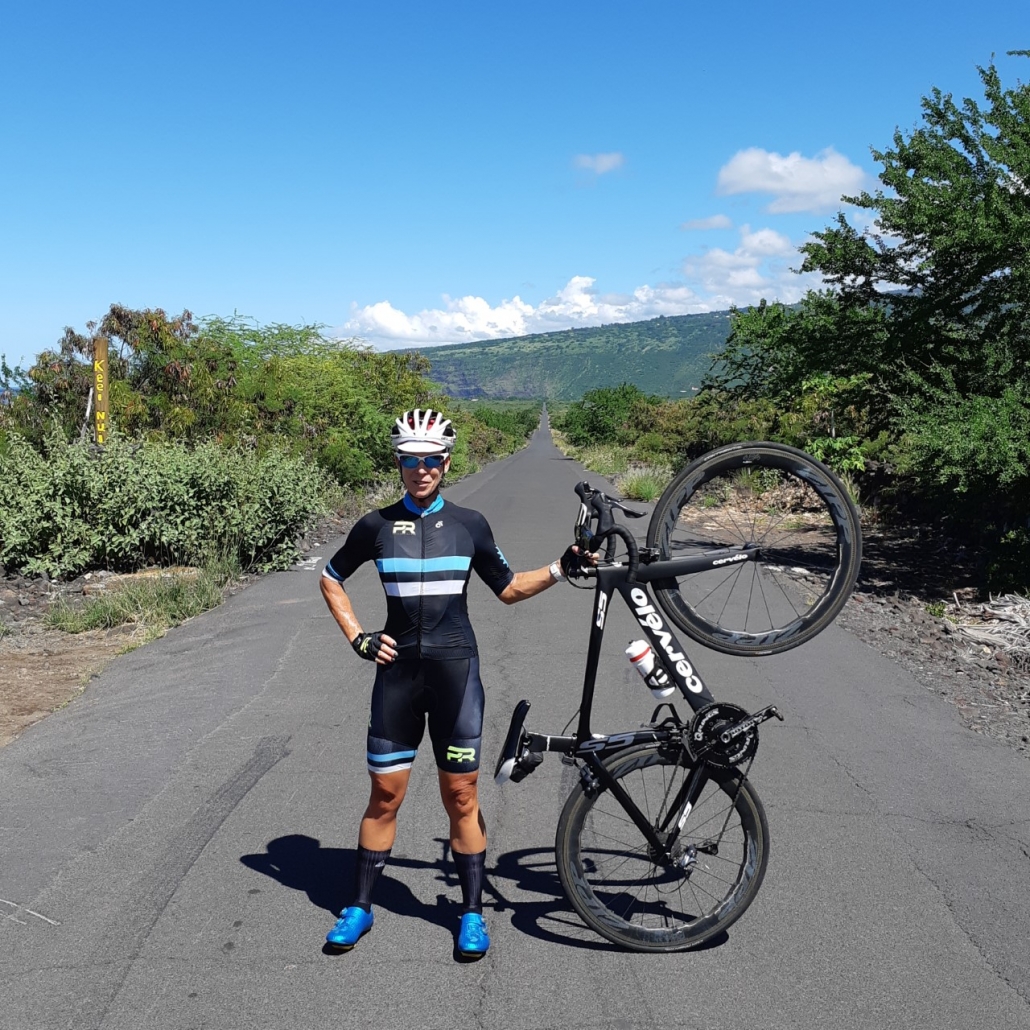 Paolina Allan was late to endurance sports not really getting serious about it all until she took up triathlon when she was 30 years old. But from that moment – she was All In with it. Quickly progressed through the Age-Group Ranks, and turned Pro, she had top-5 finishes in a number of IRONMAN races around the world, including 2nd at IRONMAN Canada in 2008. There were also two trips to the IRONMAN World Championships during this time. Next it was a focus on cycling and she quickly achieved Elite 1-2 Status in Road Racing. For 5+ years there were top places at various Stage Races, and Race Leaders & Category Leaders Jerseys collected. There was a top-10 finish in the Canadian ITT Championships, and some heroic moves and wins in other big single day Road Races. She has been Triathlon Canada Elite Long Course Triathlete of the year. The Triathlon Ontario Elite Long Course Athlete of the year, and 2 years ago she was elected to the Aurora Sports Hall of Fame. She currently lives in Aurora, Ontario with her Husband, and their dog Gravy!